Please enter your username or e-mail. You will receive an email with a link for creating a new password. 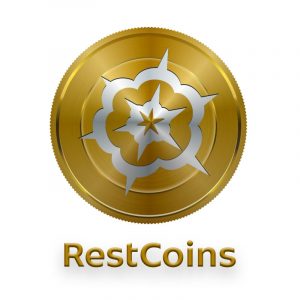 With RestCoins you can get access to the «secret» and most advantageous raids without getting a subscription. The price for every secret raid is stated on its page.

How can I get RestCoins?

For the Guinness Record Contest: The user who has found the cheapest draft Guinness in the city receives RestCoins in the amount of the monthly subscription price and a glass of Guinness. Conditions:
— Only the draft Guinness in bars is accepted, not in cans/bottles and not in the stores.
— Guinness should be cheaper than the most economic offer at the moment (195₽ for 0.5 l, which is equal to 156₽ for 0.4 l or 218.4₽ for a real pint of 0.56 l).
— Guinness must be found within the Moscow Ring Road / Saint Petersburg Ring Road.
— A Guinness glass should be bought just by coming «from the street», without additional conditions (bring 100500 friends, buy 30 liters at once, pay with bonuses, buy something and get a glass as a gift, make a repost, pay the bartender, etc.)
— The price must be still valid at the bar at the time of checking the information by an unexpected raiding inspection.
— The contest is valid indefinitely.

For reporting the mention of RestoRaids in print media: The user who finds RestoRaids mention in a newspaper, magazine, digest, guide, TV program and other print publications receives RestCoins in the amount of the monthly subscription price.

For money: You can always top up your RestCoins balance for any amount at the currency rate $1 = 50 RestCoins.